Inside the world of spriter, players will play as a sprite and enemies will always chase him. Here players have to survive against the enemy coming from everywhere. Players have to drag on screen to control the circle movement and avoid getting caught by the enemies. Players can also collect some orbs to fill up an energy bar. Based on how many obs he collects he will chage his energy bar. And as soon as he releases touch form screen he will release a blast wave to destroy nearby enemies. 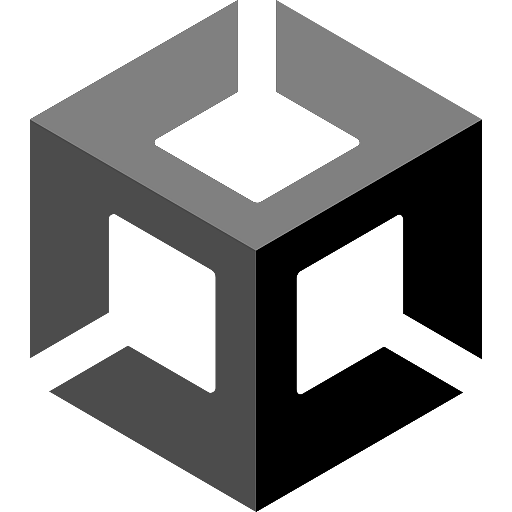